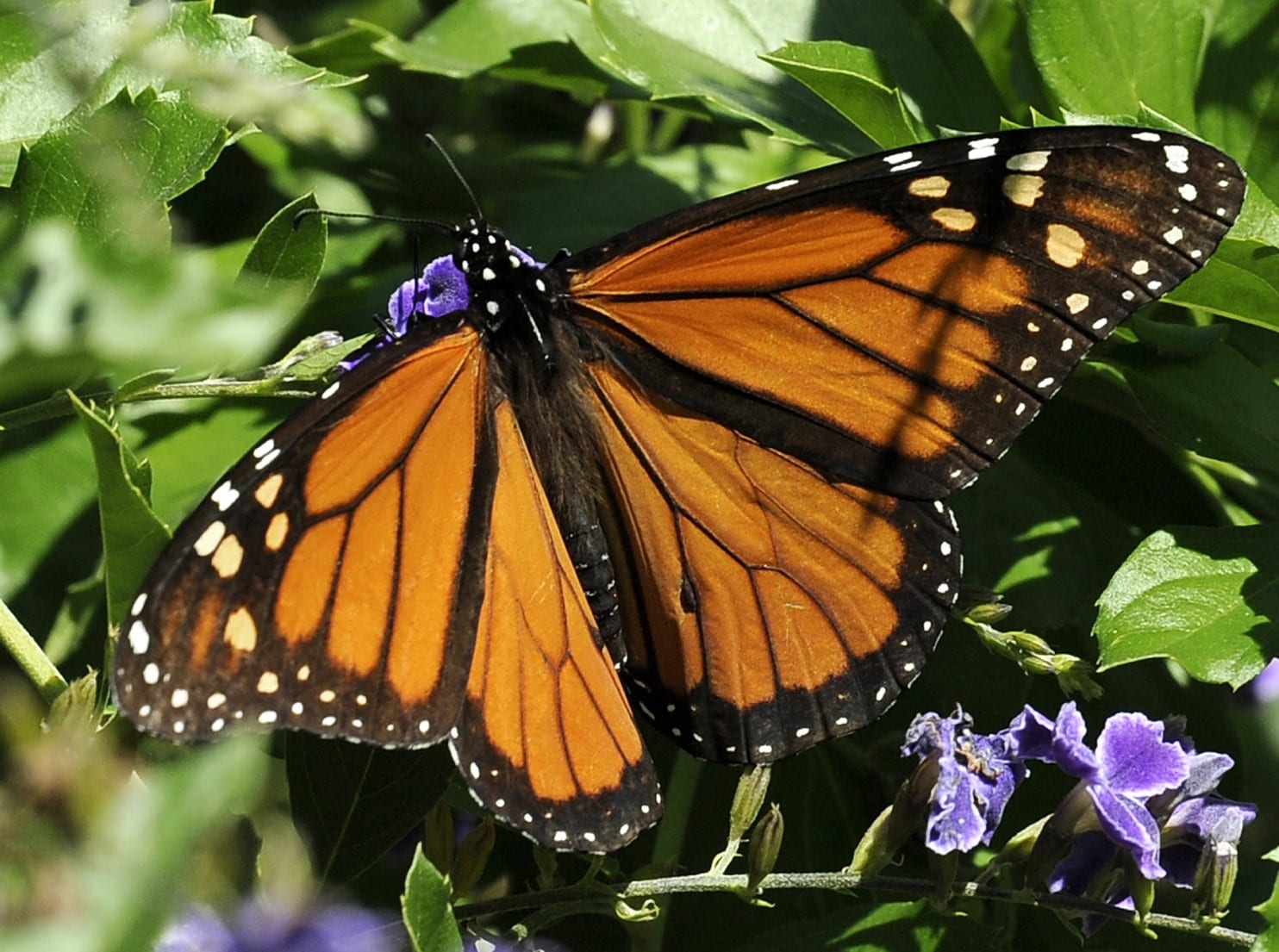 What if you were asked to create a magical being with amazing powers; one that would be truly unbelievable. You might imagine a creature that was almost weightless, say less than a gram. To breed, this being would fly 2000 miles each fall from the cold north to warmth in the south. Then in the spring this being would fly back north, another 2000 miles, where it would lay its eggs. Who among us would think to make every part of the creature poisonous? And it would eat, oh, one plant; of course a poisonous one. You would also be tasked to make the thing beautiful and full of grace. The human mind is a wonderful thing, but dreaming up a monarch butterfly might be beyond us all.

And the Monarchs are in deep trouble right now. 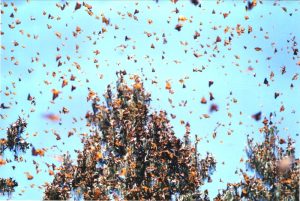 As of 2018, the monarch population has declined by more than 80 percent in two decades. link Once numbering 10 million strong, the number of western monarchs that fly south to our California coast are down to 300,000 and the extinction of this branch of the family is predicted. link Fortunately, about 99 percent of North American monarchs head to 12 mountaintops in central Mexico each winter. In the mid-90’s there were a billion monarchs there; now a new report shows the monarch population down to approximately 93 million butterflies. A crash is expected in about 20 years at the current rate of decline.

The destruction of this marvelous creature is, well, unbelievable. The Mexican government and many private organizations are working to preserve the mountaintops. The loggers oppose them. A few dedicated advocates worry that monarch adults and their baby caterpillars are dying throughout the U.S. 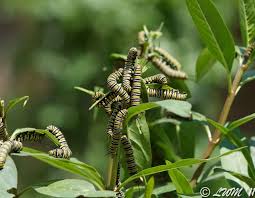 The producers of herbicides and pesticides do not care. Milkweed, the only plant the monarch caterpillar eats, is being wiped out by herbicide spraying–mostly to achieve the mass production of corn and soybeans. The death of the caterpillars is the result of the killing of the milkweed by herbicides and also because of the heavy use of insecticides, toxic to them and to the adult butterflies. Wouldn’t it be great if it were a status symbol to have milkweed all over your lawn? Lawn owners don’t think so.

Worse, if anything could make this worse, is the steady increase in fall temperatures. Last year was the warmest fall in 123 years. In the warm autumn weather, the butterflies delay their trip south and wind up trapped by the cold in New Jersey or Kentucky. They can’t make it home to their mountaintops. They die. link

There is no push to care for the natural world. There is no voice for conservation. We drench our farmland with poison; then we throw away 40% of what we put on the table. link You can’t make this stuff up.