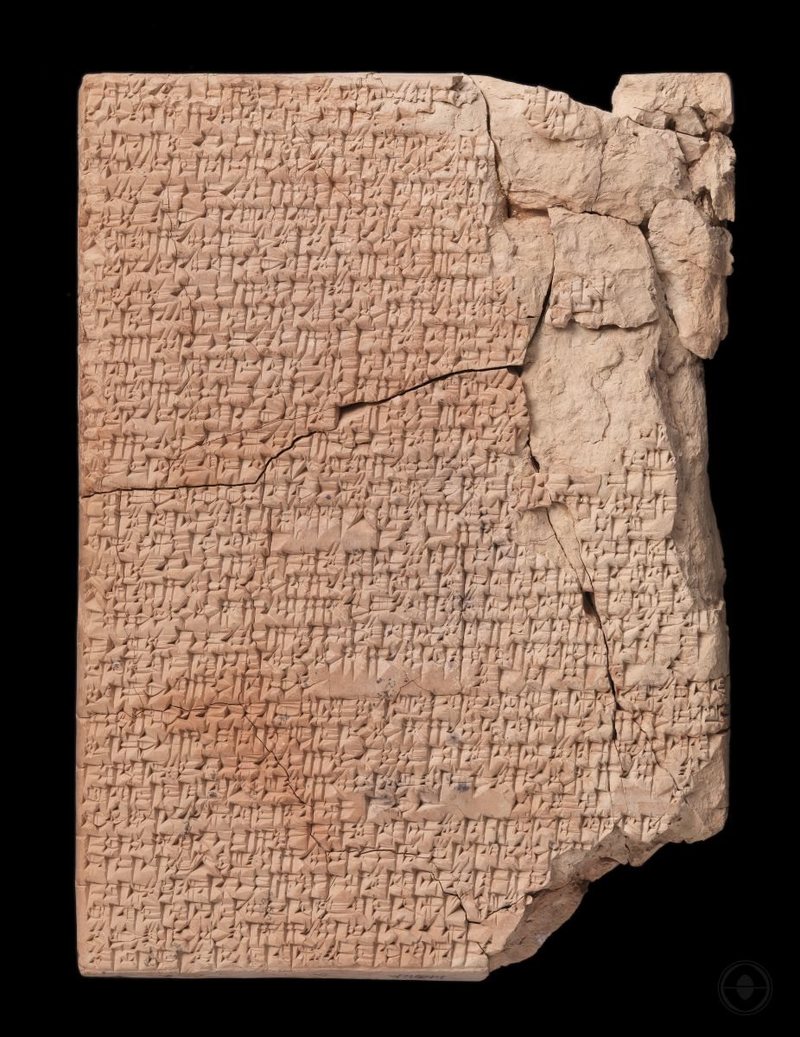 No matter how far we live from the wild, we have to eat. Nature’s gift of food has always bound us to her. Our long-time respect for food is revealed entertainingly in old recipes. Humans have apparently always loved recipes, the majority of which have probably been obscured by time–made inaccessible by our inability to read, for example, old cave scratchings. Perhaps our current TV cooking shows will be unearthed by some future beings who will, I imagine, try to figure out what in the world was being cooked and why.

Some of the oldest known recipes are written on the clay tablet pictured above. The tablet is one of three that record about 25 dishes enjoyed in Babylon around 1700 BC. link Herb-laden meat stews made with stag, gazelle, kid, lamb and a variety of birds are featured. The recipes describe use of garlic, onions, mustard, coriander, cumin and a sprinkling of bread crumbs on top. link Mesopotamia was a world of ‘foodies’ with perhaps 18 kinds of cheese and 300 types of bread made with different kinds of flour.

Our ancient relatives did not neglect alcoholic drinks. Bronze vessels have been found in Turkey from a funeral 2700 years ago containing a drink that mixed grape wine, barley beer and honey. Strange. But our ancestors did love beer; and writing down how to make beer was not neglected. The oldest list of ingredients was discovered in a beer-making facility in ancient China: millet, barley, Chinese pearl barley and tubers.

This brings to mind current avant garde trends in food and drink: boutique breweries, restaurants that use old strains of wheat for bread, different kinds of potatoes, lettuces and herbs now offered at the grocery store. Broadening what we eat and drink is fun; especially if it helps us connect our lives to our long-dead ancestors.

However, it impossible to recreate the old dishes, partially because farm to table practices have changed food. For example, eggs have doubled in size and have different moisture content. link  And modern tastes do not extend to nettle soup yet, although the oldest recipe in the UK, dating back 8000 years, uses nettles as the primary ingredient. And I doubt if we will see any TV food shows demonstrating roast dormouse as is depicted with great favor in a large Roman recipe collection called De Re Coquinaria.

I am unsure whether the differences between ancient and modern eating practices is more interesting or, the similarities. The Roman cookbook also describes the preparation of wild boar: “…it is cleaned; sprinkled with salt and crushed cumin and thus left. The next day it is put into the oven; when done season with crushed pepper. A sauce for boar: honey broth, reduced wine, raisin wine.” Not alien at all.

Clothing, shelter and food are all nature’s gifts for the most part. Even our beloved plastics are derived from oil, and oil was produced when animals and plants died and sank to the bottom of the ancient seas and lagoons over millions of years. It may be just possible to imagine clothing and shelter from non-natural sources. But food will always bind humans to nature’s bounty…..Naturally.