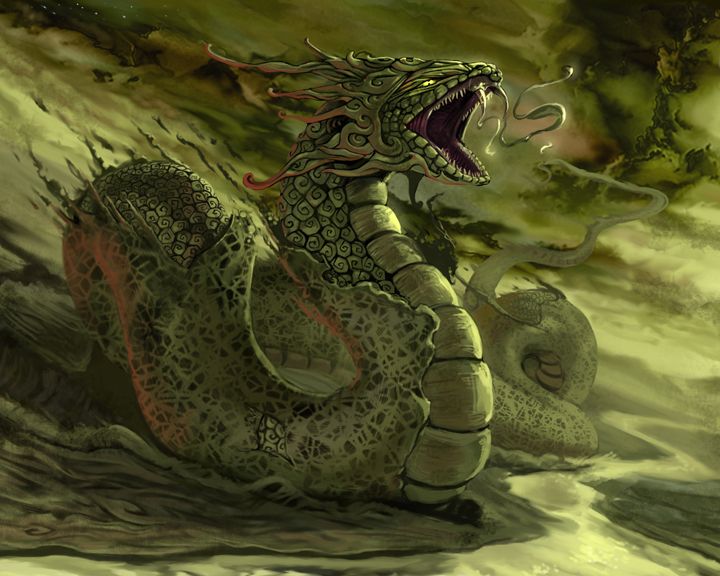 When I hear the word snake my brain translates it into an approximation of the creature in the picture above. Is this wrong? My higher brain cells realize the world is full of beneficial, and perhaps, beautiful snakes so I am trying to overcome my prejudice. My rat snake arrived weeks ago. The chickens aren’t afraid of the snake but when he began showing up in the nesting boxes in the barn, most of them began laying elsewhere. I walked into the barn a couple of days ago to find the snake in the nesting box about to eat an egg. I had the weedeater in my hand and, faced with the noisy little machine, he quickly left the building.

In past years, every snake that has been found in the barn has been killed. I am going to try to live with this one for two reasons. First, non-venomous snakes are considered by most experts to be “beneficials.” Killing all snakes is considered ill-informed; imagining all snakes to be evil is, I am told, plain silly. Some non-venomous snakes kill venomous snakes. You can watch a dozen u-tube videos of these kills; for example, you can see beneficial King Snakes killing and eating Rattlesnakes. Beneficial snakes, like my rat snake also “save us” from being overrun by varmints such as mice, rats, and gophers. link I had so many mice and/or rats last winter that I was forced to buy and use poison, peppermint spray and a little sonar device plugged into the wall — all of which were helpful but did not solve the problem. The rat snake has solved the problem; I have seen no mice or rats for weeks.

Second, the antipathy toward non-venomous snakes does not seem to be shared. My son spotted a cache of chicken eggs under the rose bush and shouted for me when he saw the snake dining there. I ran for the heavy shovel and my daughter-in-law ran for the house. Amidst this excitement, the snake headed across the pasture. As he passed the chickens, they spotted the movement, walked over, gave him a glance and returned to their search for bugs. The snake went right past the bull and the cow, who looked up and returned to grazing. The dogs lifted their heads and returned their afternoon naps. It occurred to me that the human view might be a mistake.

Might. My brother is adamant that I should kill the snake. He predicts, among other things, that the snake will reproduce and that I’ll soon have ten snakes. Are one’s prejudices right or wrong?

In Ken Kesey’s 1964 novel, Sometimes a Great Notion, the protagonist’s father nailed a crude, hand-painted sign over his small son’s bed that read: “NEVER GIVE AN INCH.” I am thinking of getting an old board and painting it with the words: NON-VENOMOUS SNAKES ARE BENEFICIALS and nailing it up in the barn. Of course, refusing any compromise is stupid. And maybe getting the creepy, crawlies in the presence of a snake is stupid.

I have strung barbed wire on the floor around the nesting area and along the edges of a little storage room where the snake hides. I may buy a battery-powered device that creates vibration in the ground around the barn and I am considering buying some stuff called Snake Away. I will now store the weedeater in the barn as a helpful training aide. I may also nail up a tiny sign at floor level that says NEVER EAT AN EGG.